It has been several weeks since I planned my Magazine Adventure from Cuisine At Home Magazine.

I did not complete everything on my list, but I did manage to make several of the recipes.  Below you will find the list of the recipes and my thoughts on each that I tried.  I did a Recipe Review on one of the recipes, and you will see the link below the description of that recipe. 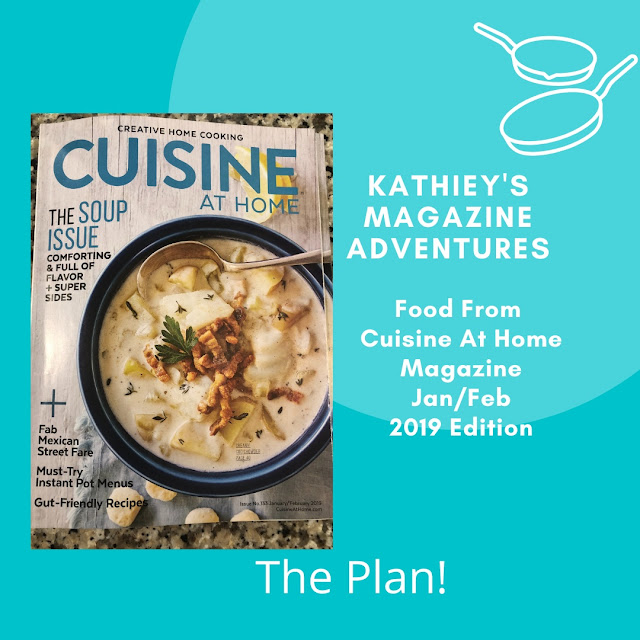 Let’s go through the magazine and pick several recipes… 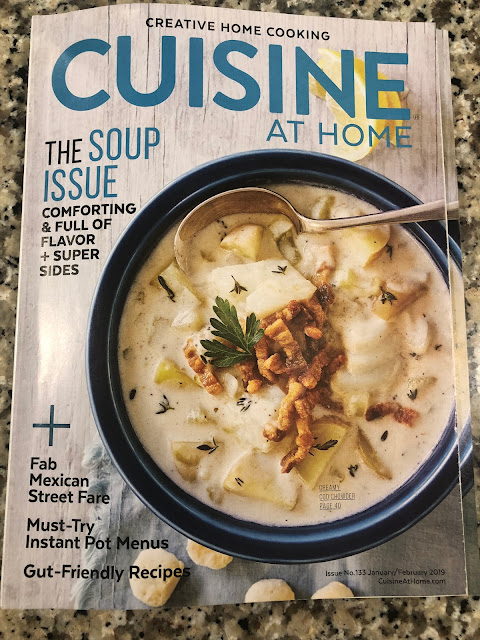 It was not pretty before baking and even less so after baking. 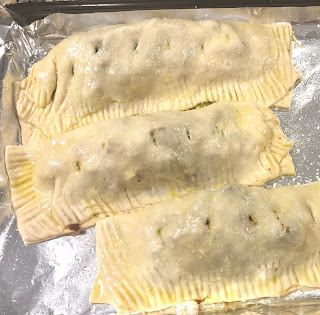 5-Hashbrown and egg breakfast cups. I would make this one again.  It was an easy recipe, and they are great for reheating for a snack or breakfast.  I did use diced hash browns, although I think the suggested shredded hash browns would have been better.  I did add 5 minutes to the cooking time.  I gave this recipe an 8/10. It was very good.  I will probably do a recipe review blog post on this one.

I did do a recipe review on this recipe, and here is the link with a printable recipe. 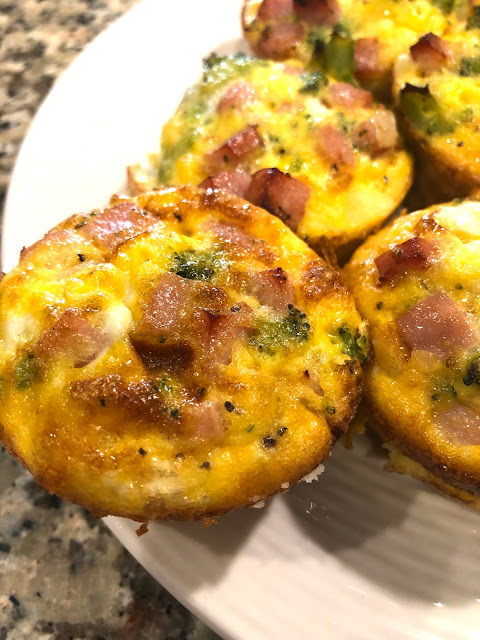 6-Chicken Florentine Soup I must say this is a very good recipe but time-consuming.  I gave it a 7.5 on my cooking scale.  It did not get an 8 or above because it took a lot of time.  Like I said, it is really good, and I think if you decide to give it a try, you should serve it was crackers or a slice of crusty bread. 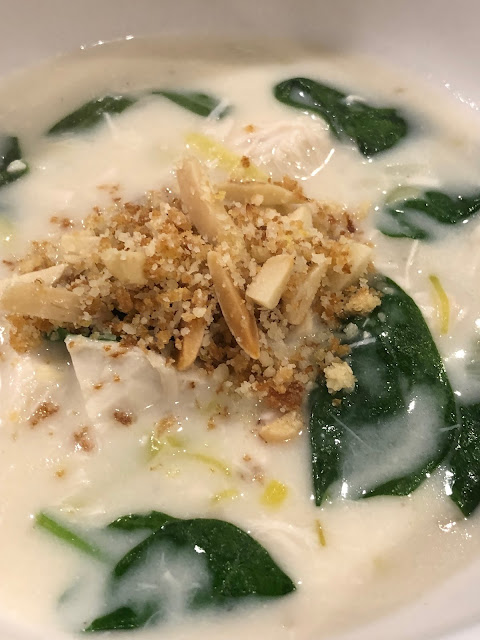 8-Cheesy Onion Soup-This soup was good.  I would give it a 7/10 on my Cooking Scale.  It was reasonably easy to make.  I found the consistency thick, and I added more broth than it called for.  I had the soup as leftovers the next day, adding more broth.  It was good, but I will not make it again.

If you make this recipe watch your croutons.  Mine burnt pretty quickly, and I had to make a second batch. 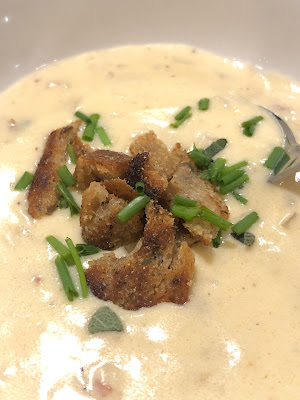 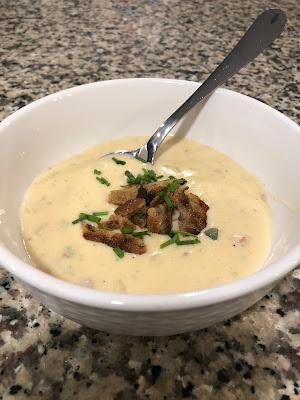 I enjoyed this soup on a frigid day with a glass of wine and the fireplace in the background. 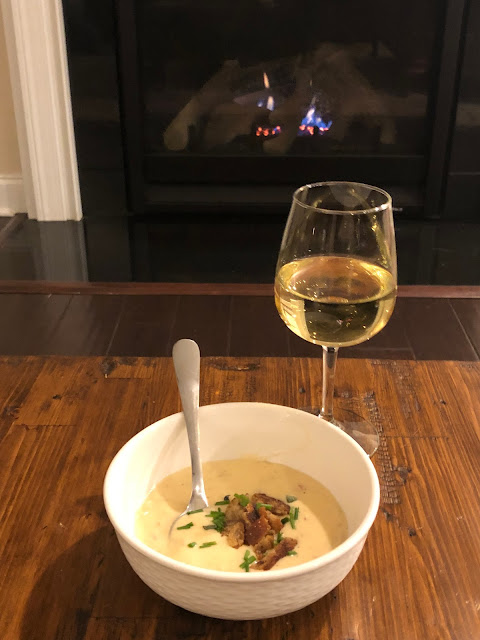 10-Marinated Mushroom Salad with Grape Tomatoes This recipe was very good.  I gave it a 7.5/10 on my cooking scale.  I will probably not make it again, but I did enjoy it.  I went to 3 grocery stores looking for the needed ingredients.  I never could find the cremini mushrooms.  I went with baby Bella mushrooms. 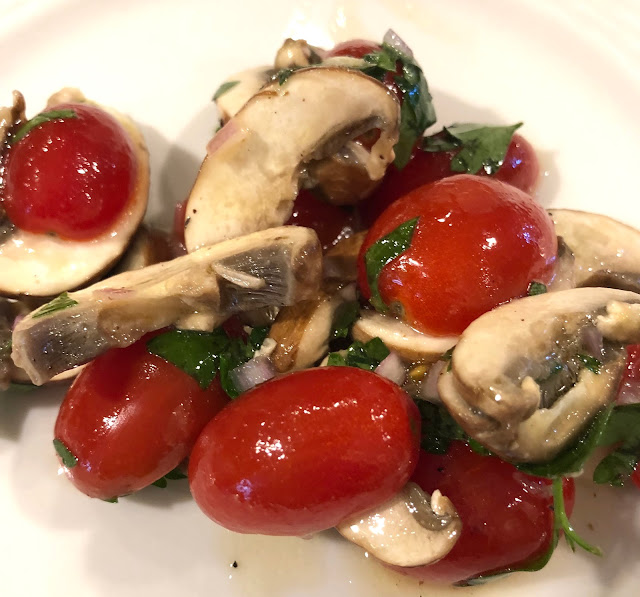 Now it is time to choose my next Magazine Adventure!